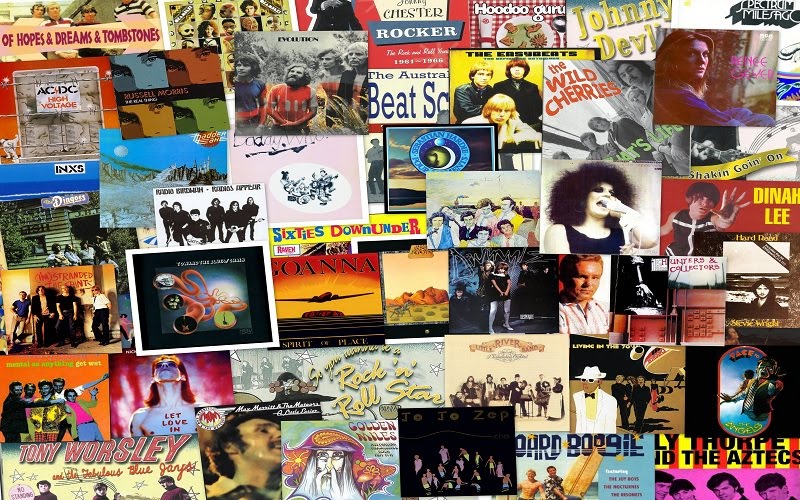 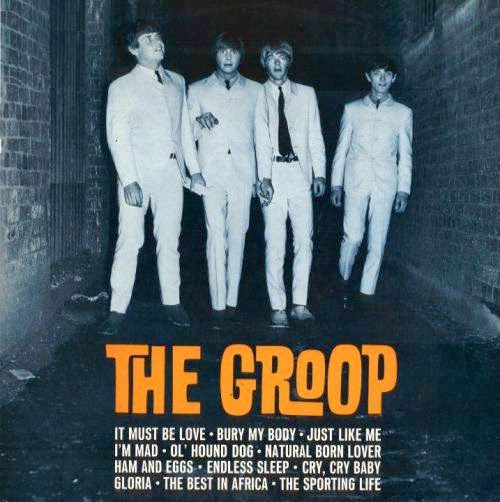 One of many "two-phase" groups that featured in the Aussie rock scene of the 60s, the first incarnation of The Groop emerged from Melbourne's thriving performing circuit in 1966, with a unique sound which hinged around a mixed repertoire of soul classics, big beat numbers and whimsical originals from all four members.

The Groop originated as The Wesley Three, a folk trio formed by school friends from Melbourne's exclusive Wesley College, Peter McKeddie, Max Ross and Richard Wright.The Wesley Three signed with CBS Australia label in 1964 and released a single, an EP and an album. The Wesley Three evolved into The Groop in 1965 with the addition of English-born guitarist Peter Bruce, who was recruited through a 'musicians wanted' ad in a music shop window.

The Groop drew on a range of diverse musical influences including jug-band and Cab Calloway-style "jump" music, as well as zany vaudeville/cabaret material. After signing to CBS in 1965 they released their first two singles, "Ol' Hound Dog" and the double-entendre laden "The Best In Africa". Although considered by some as frivolous novelty records, they proved very popular both with radio programmers and the buying public, and both made the Top 20 in Melbourne. Their self-titled debut album (CBS 1965) featured several witty originals, together with covers of staples like Them's "Gloria"; it sold in respectable numbers, particularly in their hometown, where they were feted as a top-drawer live attraction, strongly supported by regular airplay on Melbourne radio stations 3UZ and 3AK, TV appearances and consistently favourable and prominent coverage from the fledgling Go-Set magazine. 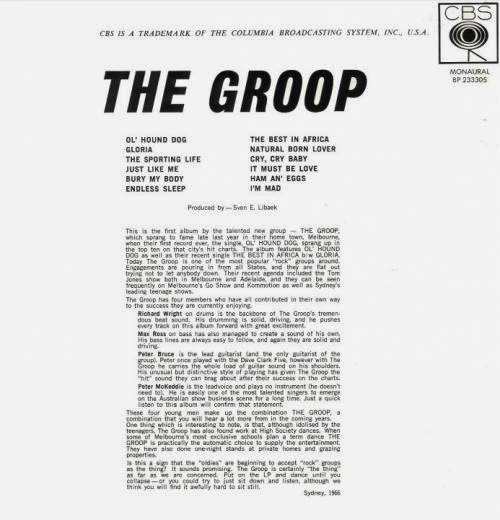 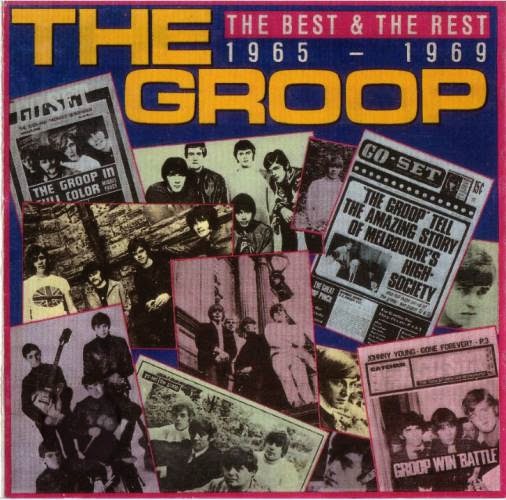 The new lineup made its recording debut in late '66 with a storming rendition of Solomon Burke's "Sorry" (b/w Bo Diddley's "Who Do You Love"), scoring a national Top 10 hit. Both live and on record, Ronnie Charles' gritty, soulful voice was the undoubted focus (not to mention his dark, sultry looks that appealed to a growing contingent of young lady followers) but the new Groop proved to be an extremely tight, musically dextrous and creative pop band, each of whose members contributed to the songwriting.

In May 1967 saw the release of the soul-inflected, reverb-drenched "Woman You're Breaking Me" (b/w "Mad Over You", which was written by, and heavily featured drummer Richard Wright, with organist Brian Cadd. This was a major hit -- #6 in Melbourne, #12 in Sydney -- and even charting in some key American centres when it was put out by Columbia Records there. The single was followed by an album of the same name. It was a strong collection of originals and well-chosen covers that were mostly drawn from the band's current popular performing repertoire. It's also notable as one of the first Australian pop LPs to be recorded in stereo.

The peak of The Groop's career came in July, when they took out the grand prize in the Hoadleys' Battle of the Sounds, competition, ahead of other worthy finalists like The Questions, James Taylor Move and Gus & the Nomads. After their tenth single, a fine soul-inflected groover called "You Gotta Live Love" / "Sally's Mine", was ignored, The Groop abruptly broke up mid-year. In late 1969, Don Mudie and Brian Cadd teamed with former Twilight Glenn Shorrock to create one of Australia's first supergroups, Axiom, who achieved considerable success with a batch of strong singles and two superb LPs. 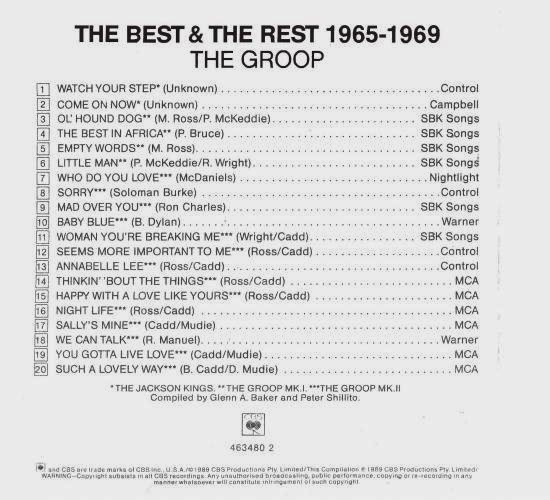 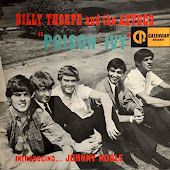 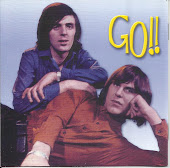 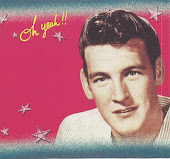 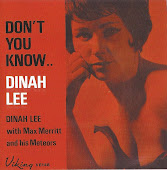 Marty
Totally and utterly obsessed collector of music since I was a teenager. Started with my father's 78s and 45s. An endless, consuming passion for all music that's hip and cool. 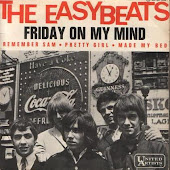 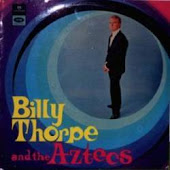 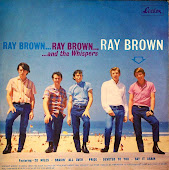 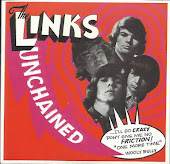 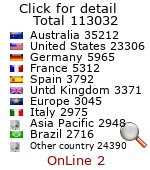 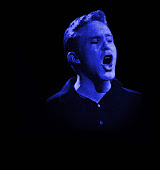 The download links included in these posts are for evaluation purposes only. Please delete them from your computer system after 24 hours.If you like the music, please, support the artists and purchase their material.
If you are the copyright owner of any item listed in these posts and object to its inclusion, please post a comment and request to have it removed.
Please report any broken links by leaving a comment under the post or on the contact page. Thanks 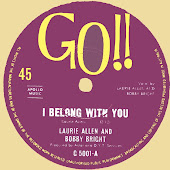 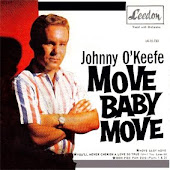 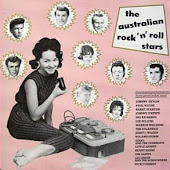 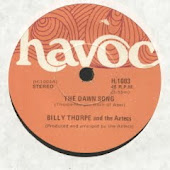 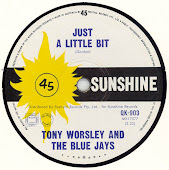 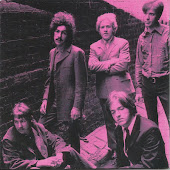